Contct Us
en | he 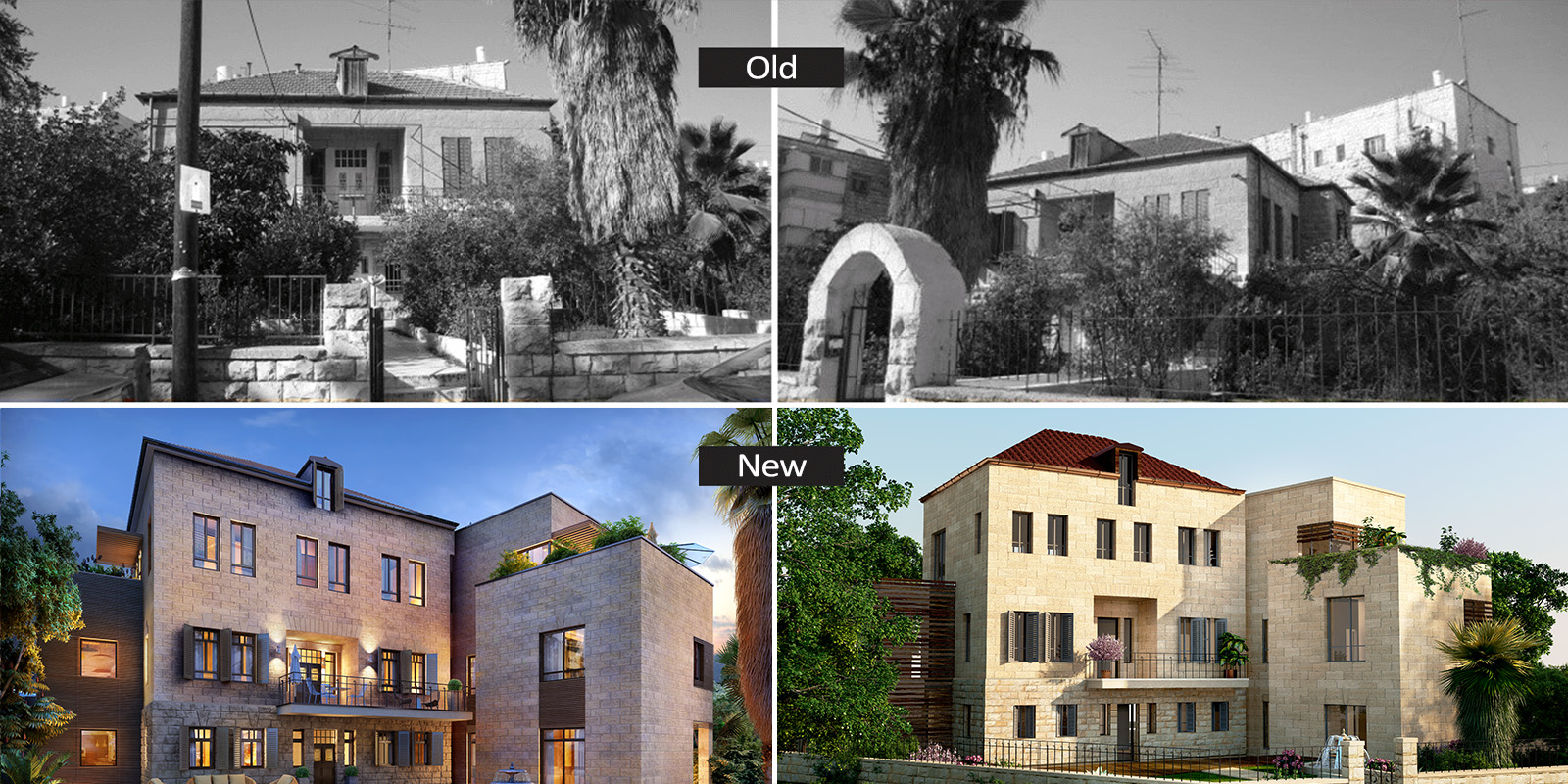 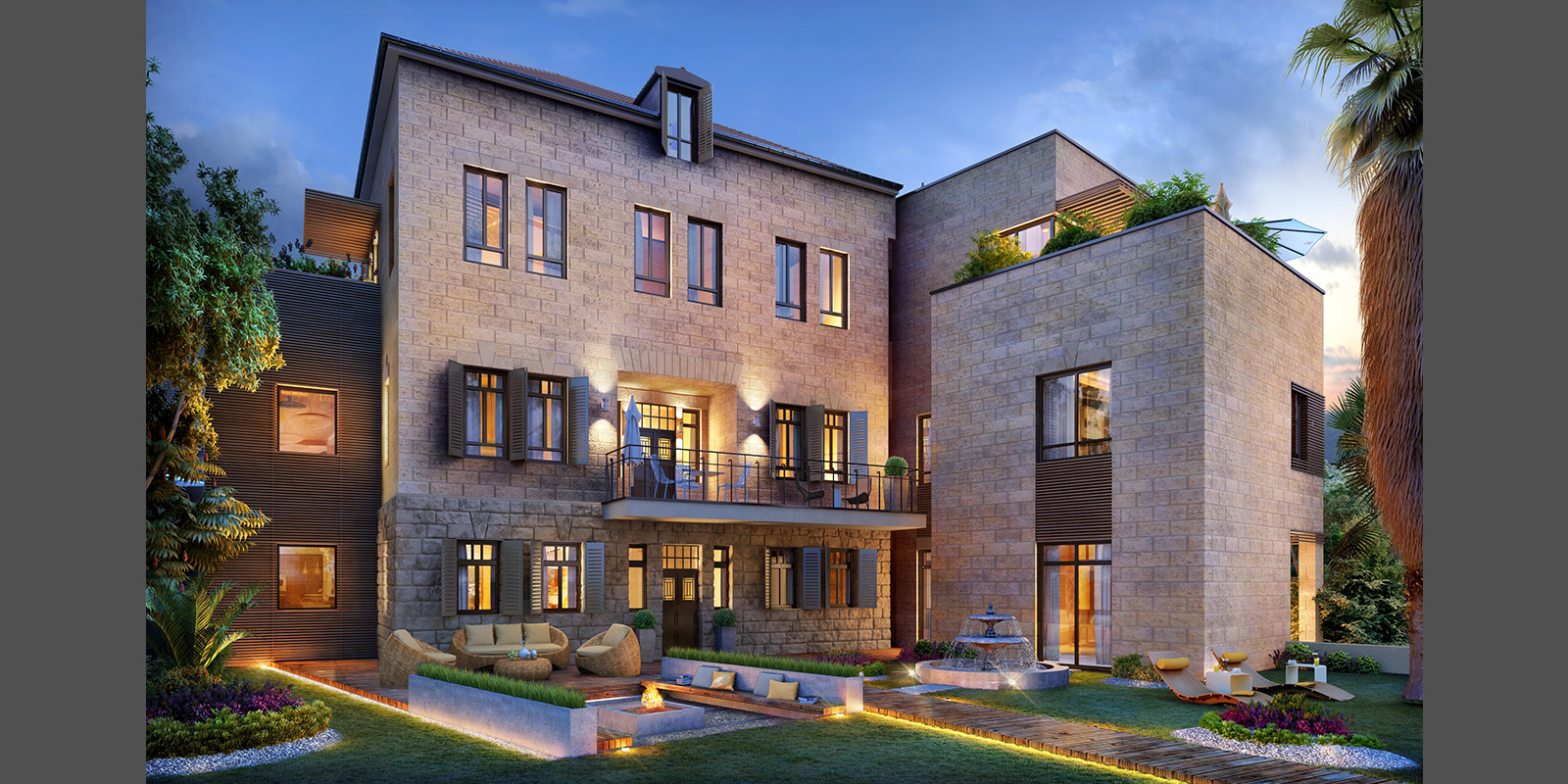 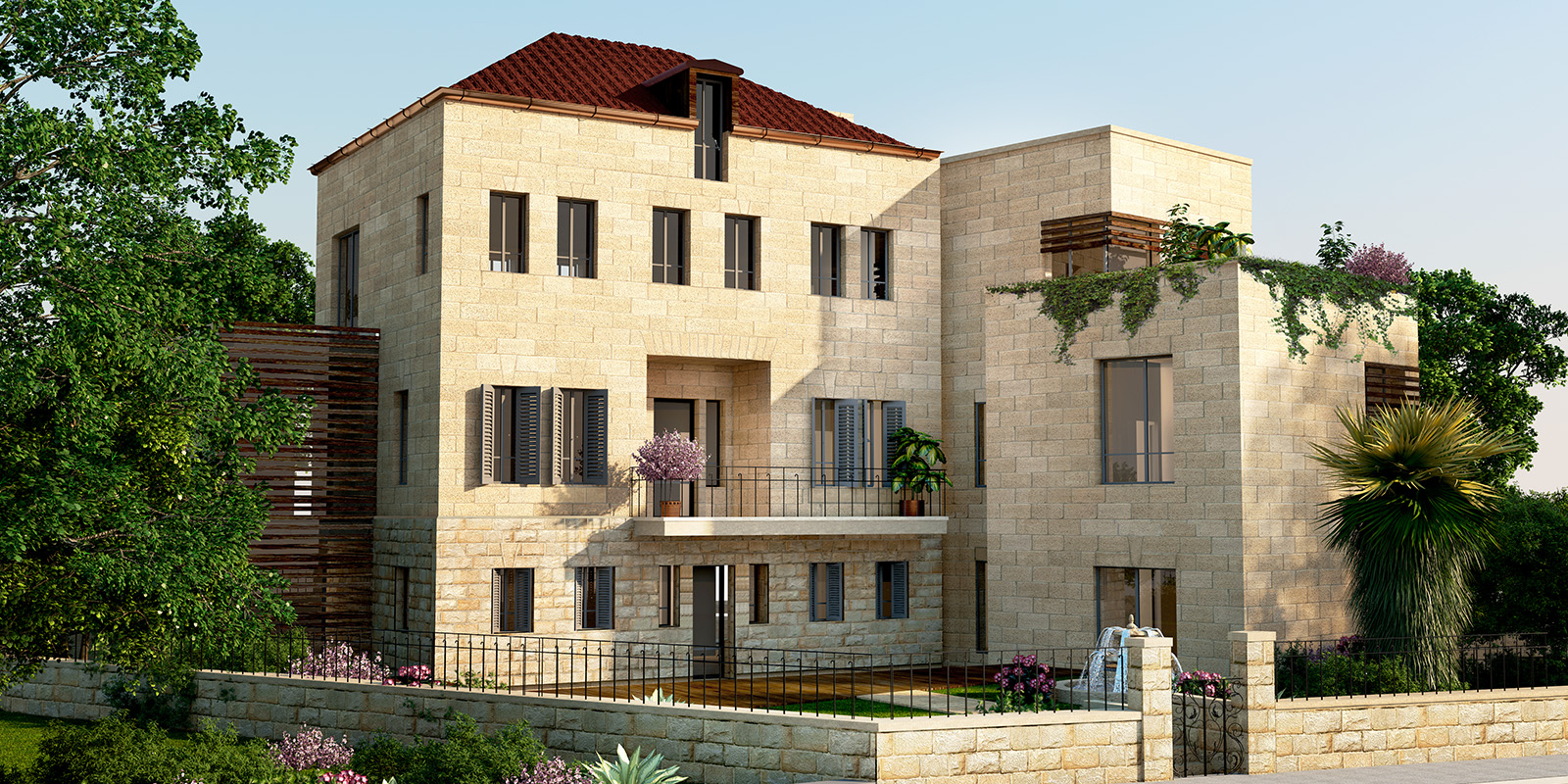 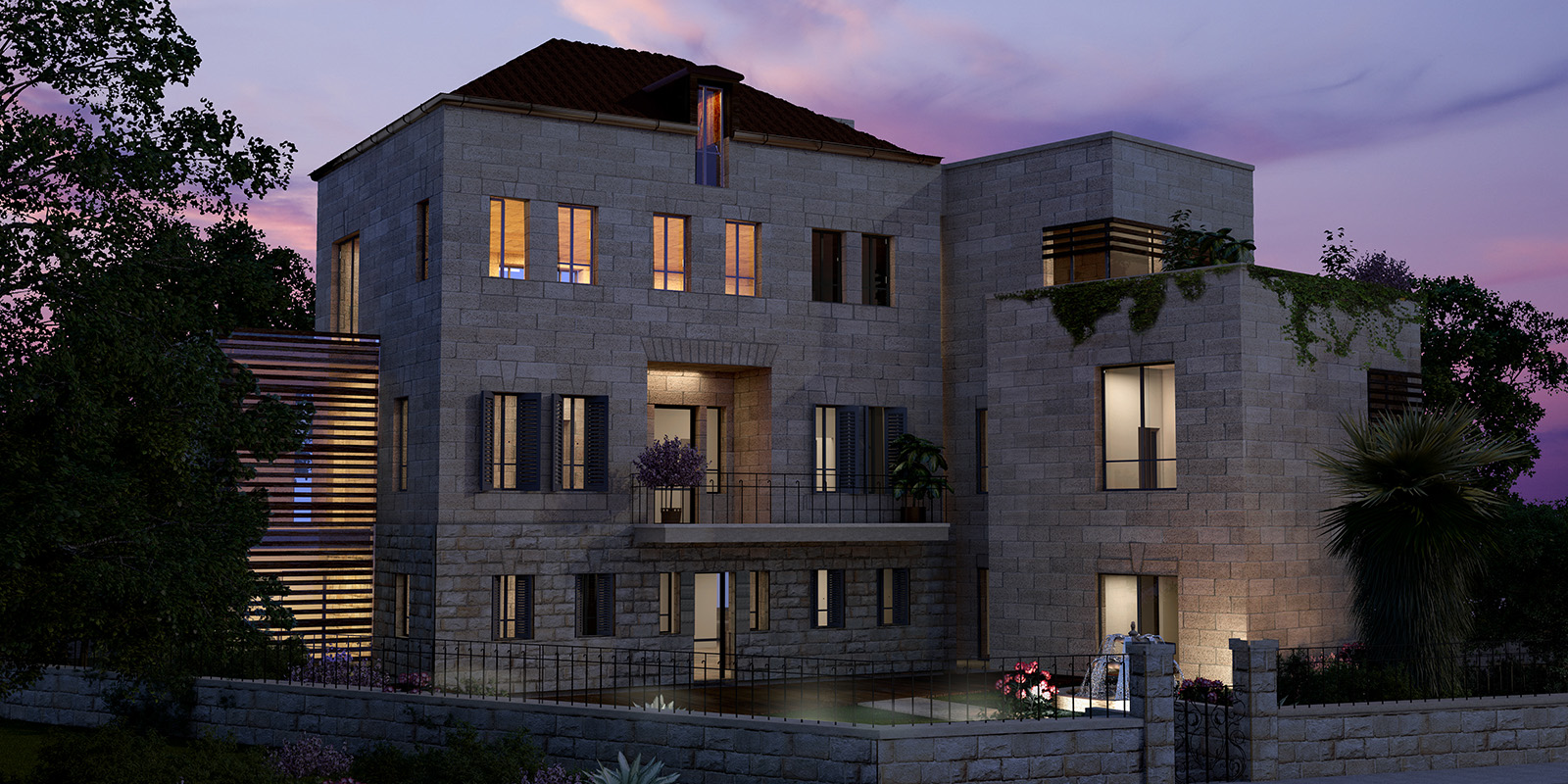 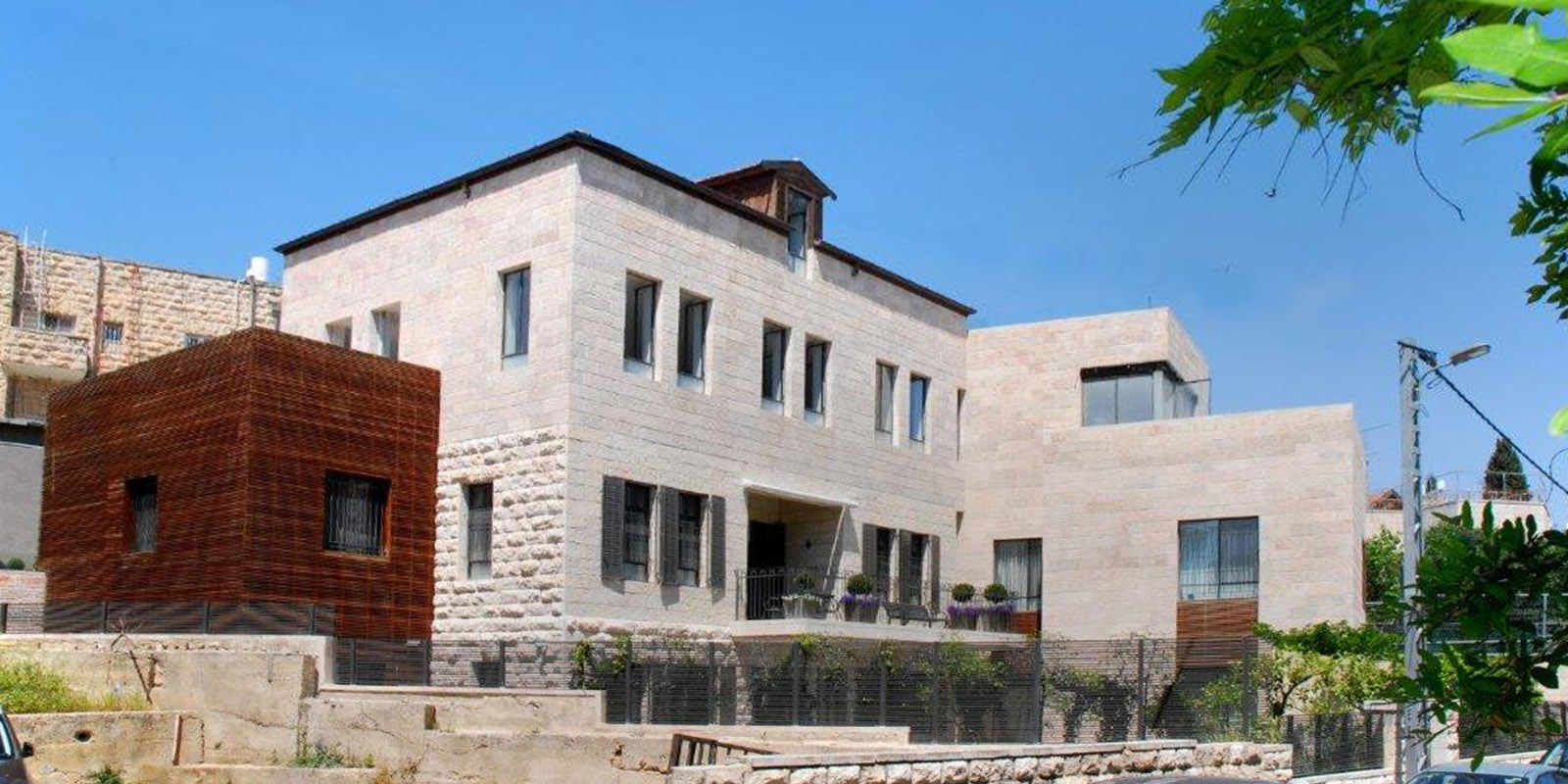 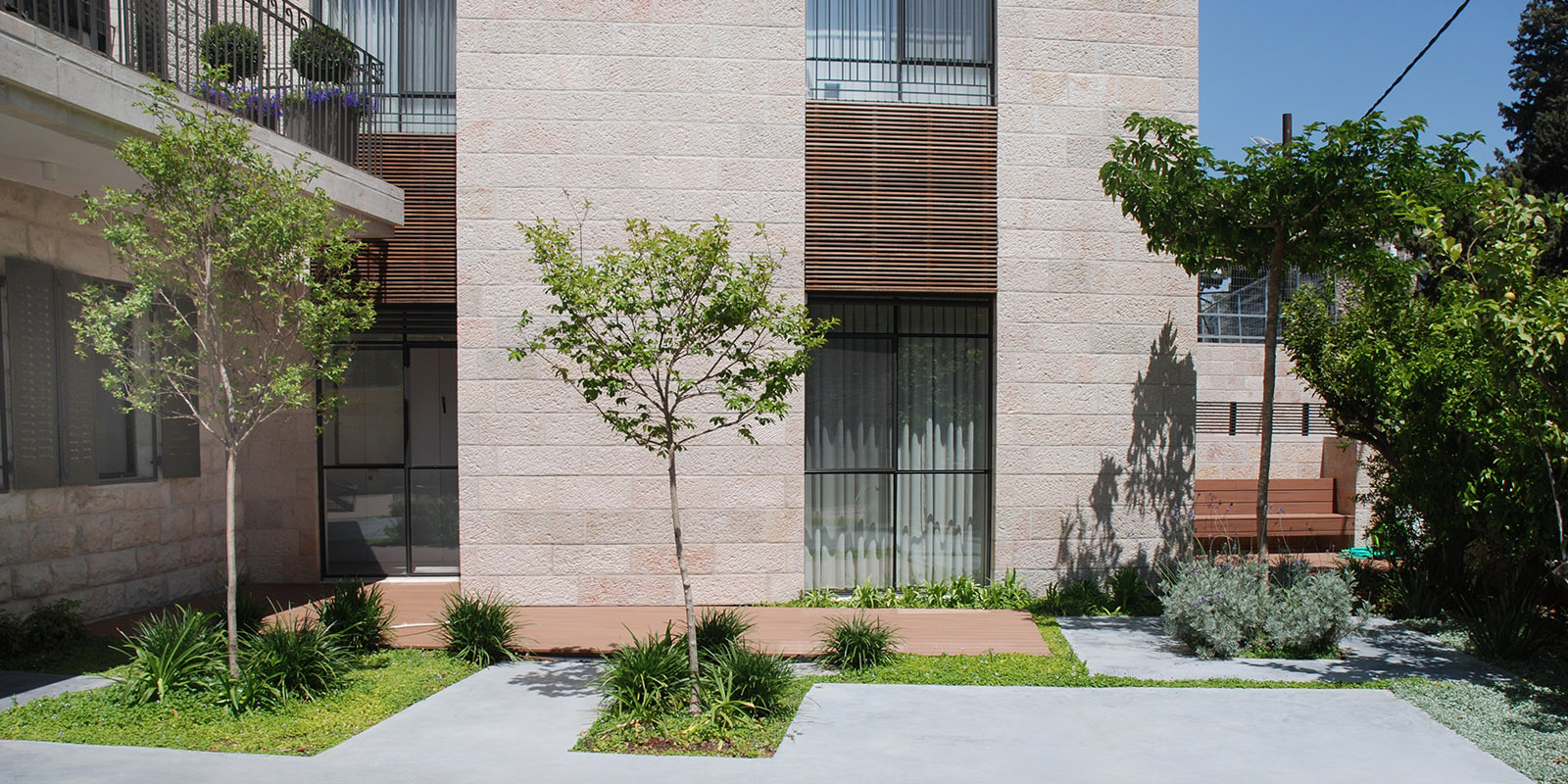 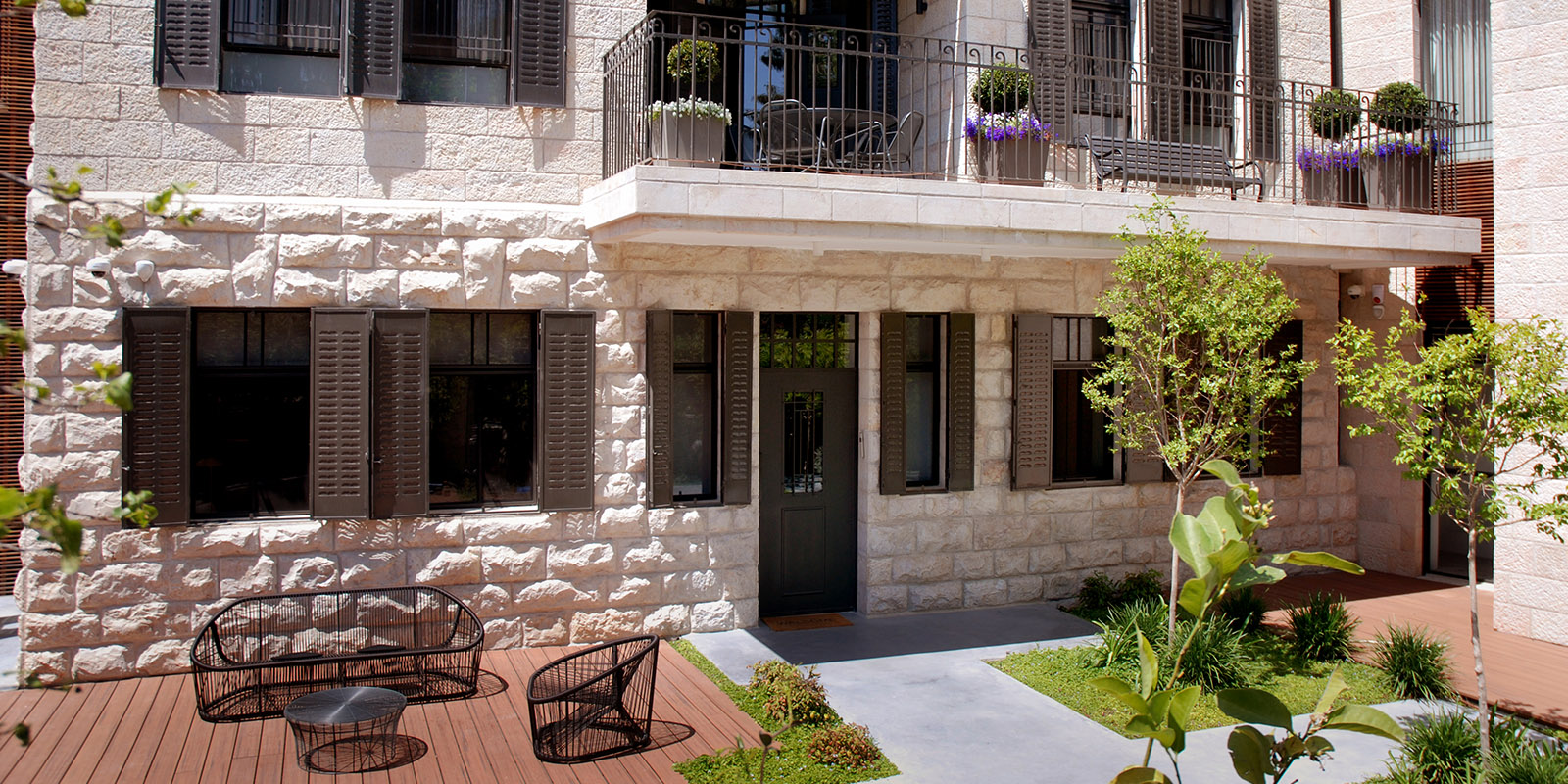 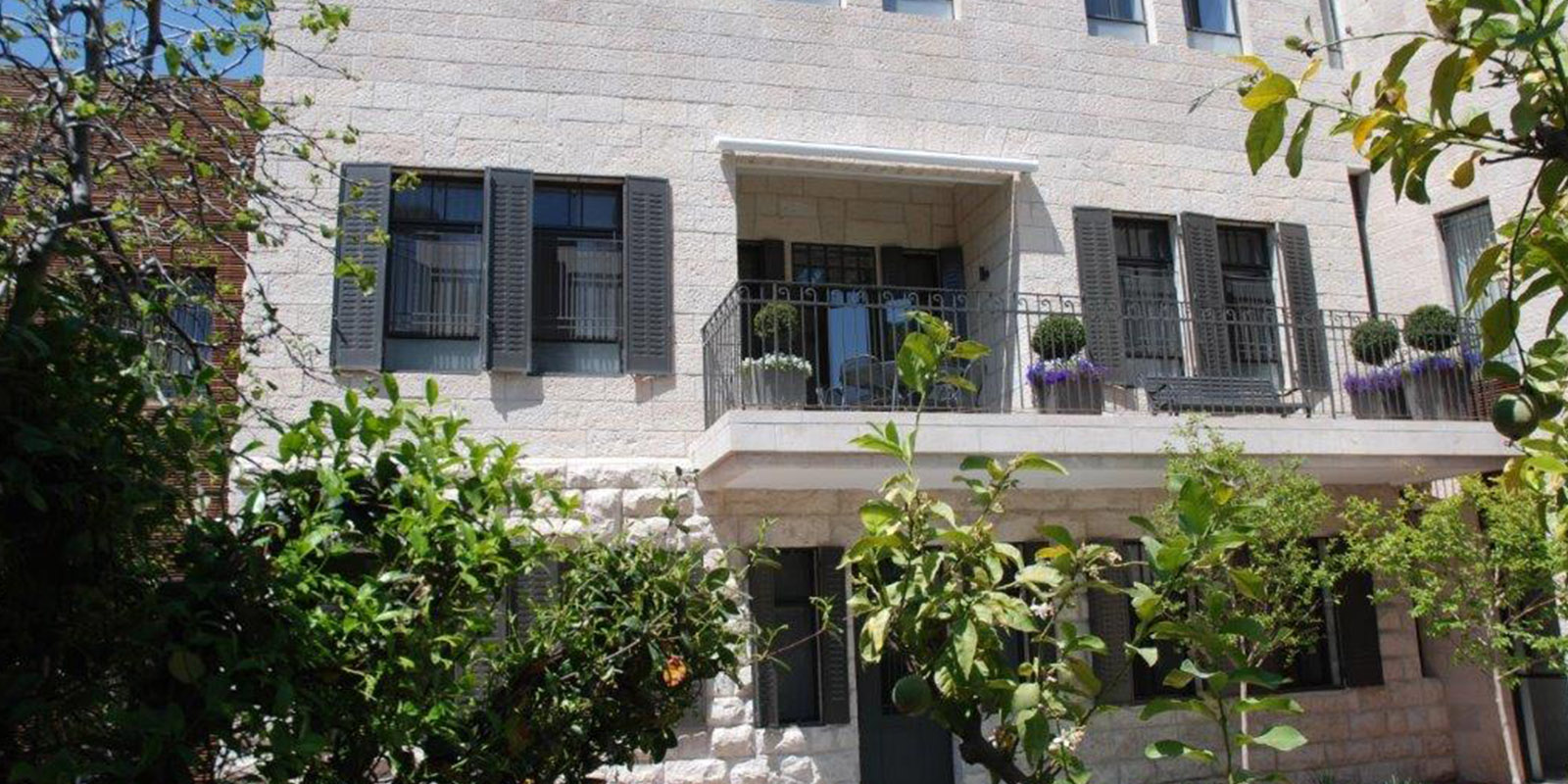 A unique historical project built in Jerusalem’s Katamon neighborhood. The building was constructed as an extension of a conserved building that houses 3 living units. The original fountain that decorates the building courtyard was restored. The project is situated only a short walking distance from Jerusalem’s bustling center, including the Jerusalem Theater, the trendy Emek Harefaim Street, Horshat Hayare’ch (Moon Forest), Palmach Street and nearby numerous synagogues.

The project’s coveted location and the building’s distinct character are what make Mishmar Ha’am 6 a rare gem and a unique opportunity in this area. 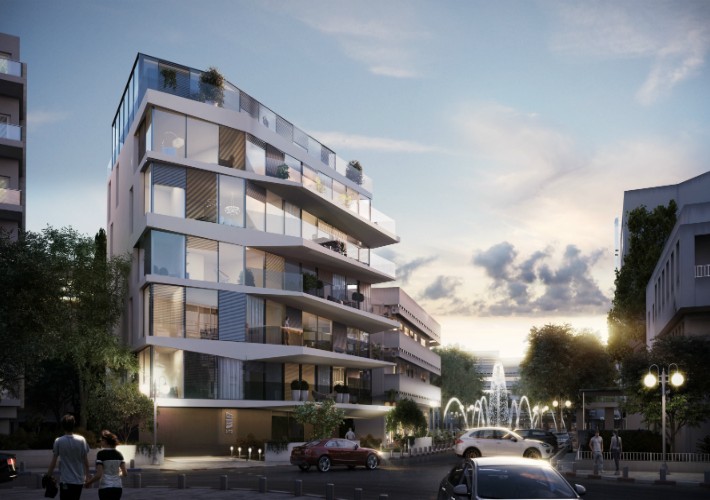 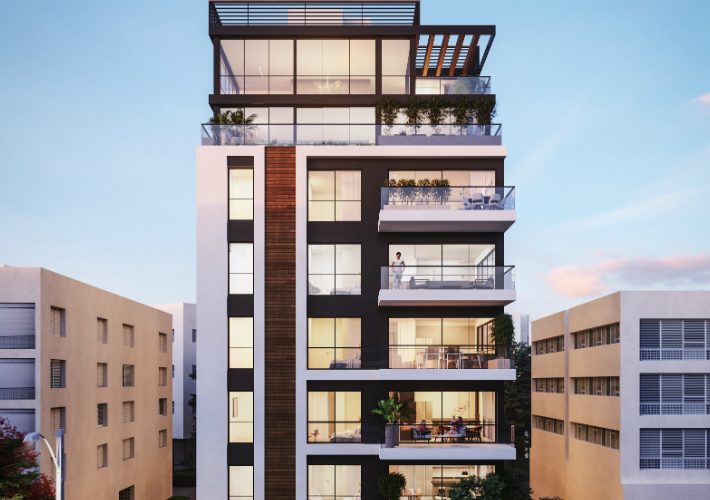 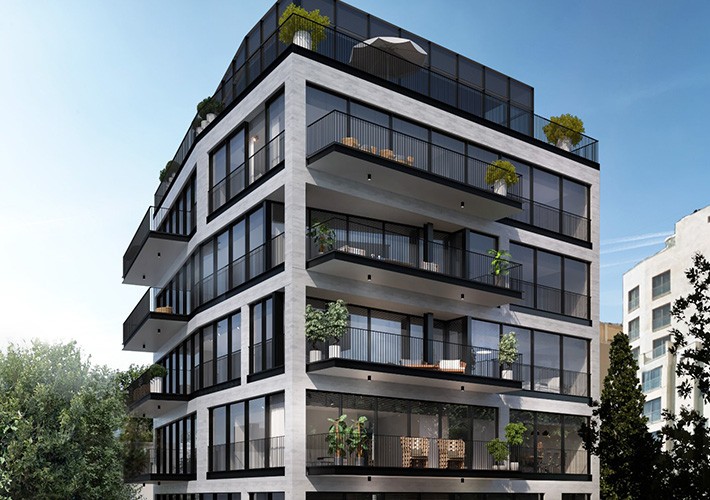 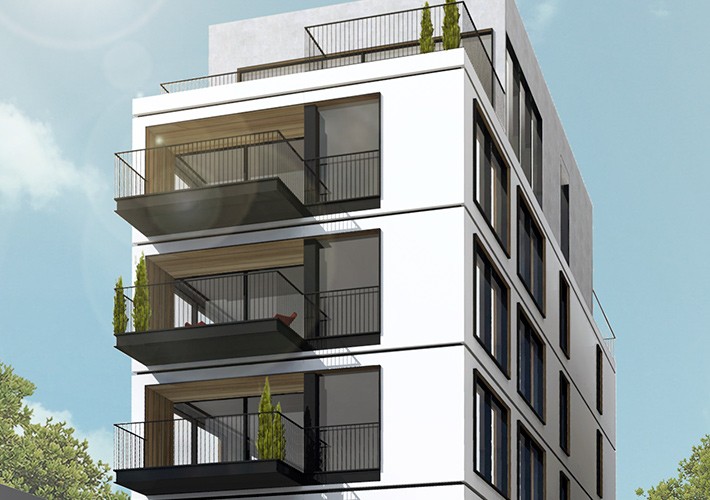 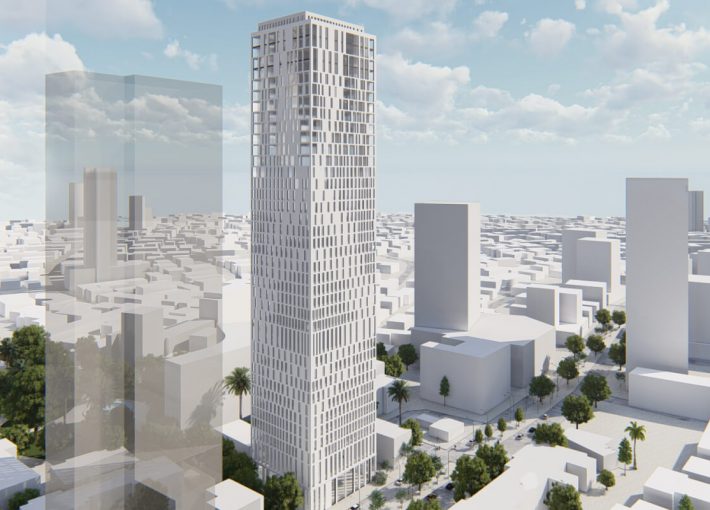 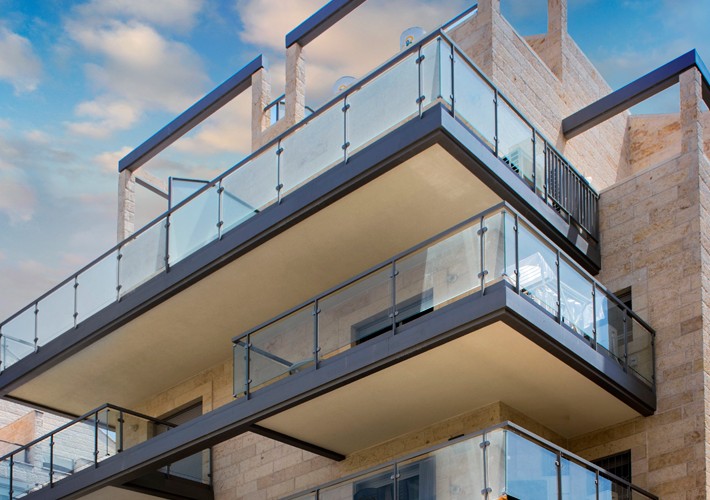 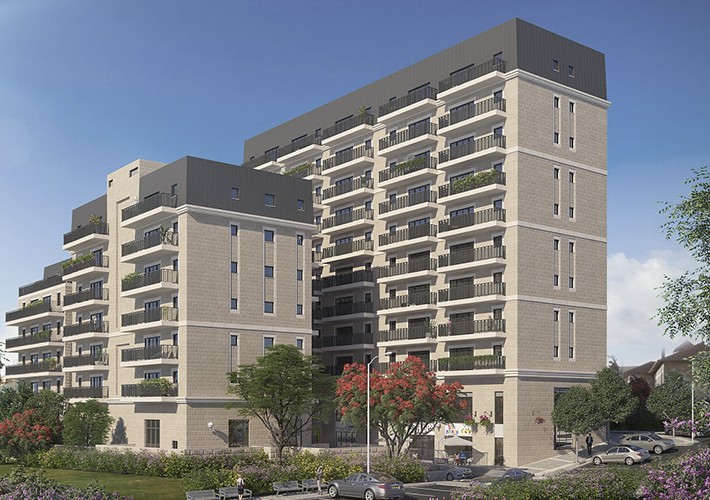 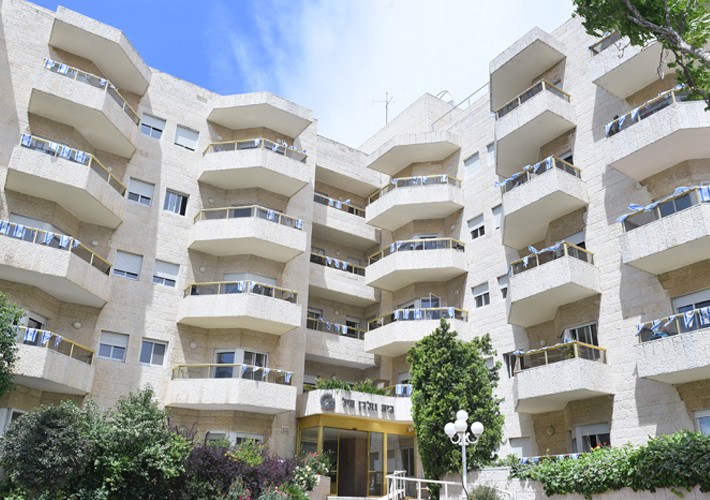 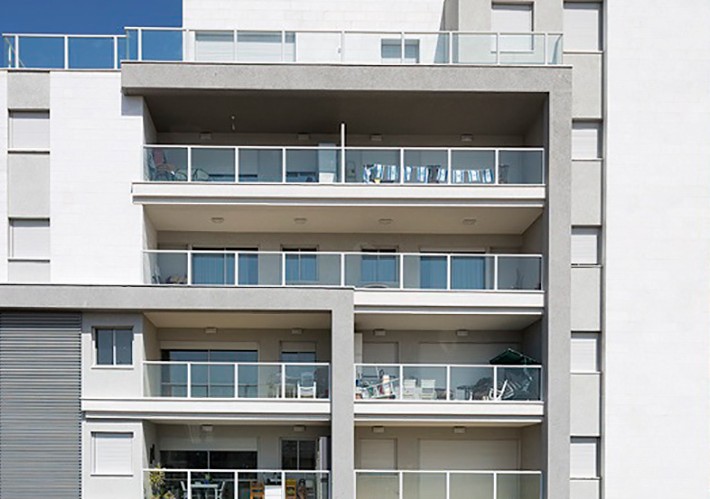 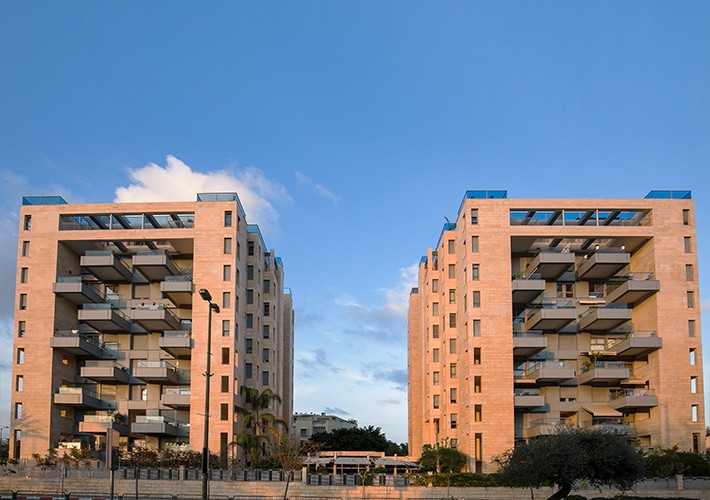